One of the first questions I asked after being told I had cancer was if I would lose my hair. I quickly processed the news that I would need a radical hysterectomy, chemotherapy, and radiation, but couldn’t quite swallow the reality that I would lose my hair from treatment. Though I never quite appreciated my locks prior to cancer and would often complain about bad hair days, I now treasure each strand and am a firm believer that bad hair days simply do not exist.

They always say you don’t know what you’ve got until it’s gone and let me tell you, they are right. Over the course of these last five years, I’ve lost my hair five times. I was bald for nearly three years straight as I fought cancer over and over again. I’ve worn hats, scarves, and wigs, and sometimes wouldn’t even bother. Because I had no prior experience with baldness, upon diagnosis, I had no clue what to expect. Not only did I feel unprepared to fight cancer, I felt utterly ill-equipped on how to cope with my hair loss. Where was I to start? What type of wig should I buy? Will it look real? Is it going to itch and make me hot? Should I try to match my hair color or try something new? Short or long? Bangs or no bangs? The growing list of uncertainty was overwhelming.

Chemotherapy induced hair loss is common for patients fighting cancer. Unfortunately, many of us have too little information on how to buy or wear hair pieces. This often leads to sadness, fear, and lowered self-esteem. We become afraid to be in public for fear that people will stare at us. We have nightmares of our wig flying off in a sudden gust of wind. We’re unsure if we should even invest in a wig or just stock up on hats and scarves. I tried it all. My scarf collection grew, and though I never enjoyed wearing hats, I soon bought many. I knew I wanted to feel as normal as possible while battling cancer, and felt that wigs may help my self image. Thus, I began my adventure into wig buying and wearing. I went to multiple wig shops, tried on various styles, colors, and hair types, and soon learned all about the wide open world of wigs. Because many of the popular questions I get asked are in regards to wigs, I’ve put together a comprehensive list of what to know before you buy. Below are my top 10 tips for both buying and wearing. 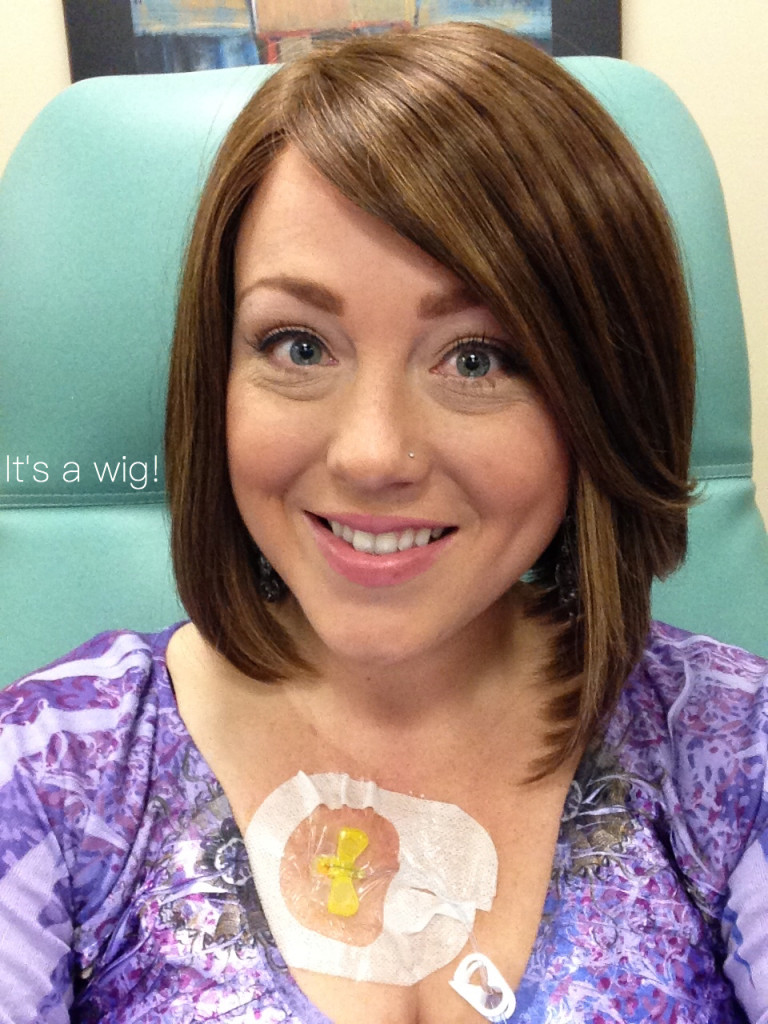 “She is more precious than jewels, and nothing you desire can compare with her.” 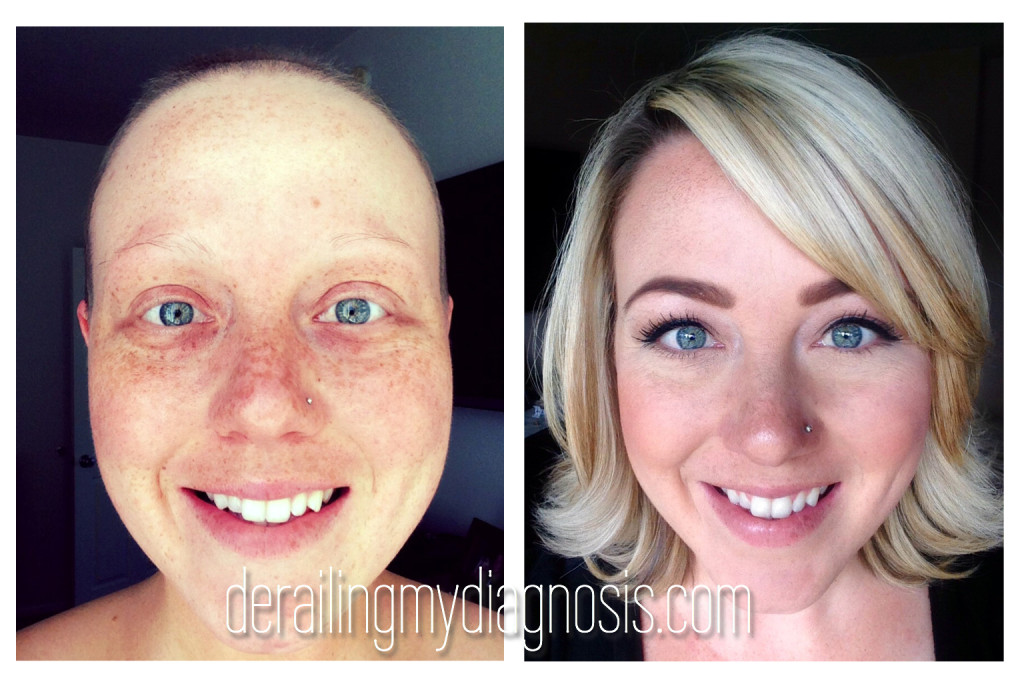