Stephanie and her husband Matt speak on the important role of caregivers in a video produced by MD Anderson Cancer Center. (November 2015)

Honored by the Colorado Mammoth professional indoor lacrosse team, Stephanie is featured in a video alongside fellow survivors promoting Lacrosse Out Cancer. (April 2015) 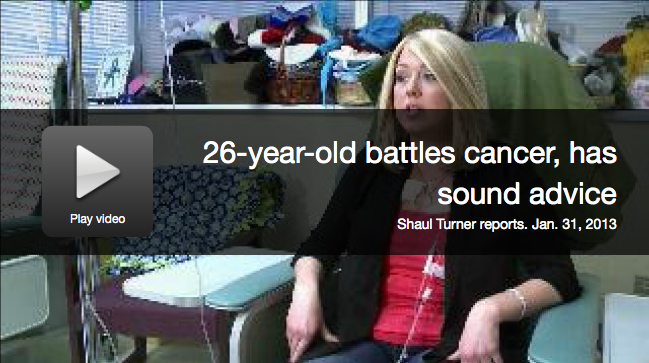 Matt and Stephanie are featured in a Q&A session with the LifeGroups at Abiding Life Baptist Fellowship in Pasadena, TX.(October 2015). 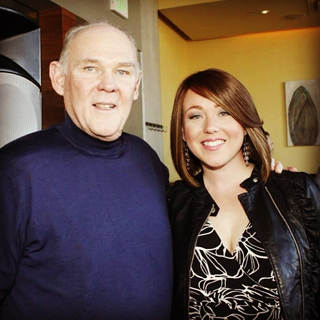 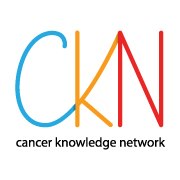 #YARally with Stephanie Madsen
Stephanie teams up with Cancer Knowledge Network for Young Adult cancer patients and their cancer teams.

Visit Stephanie’s author page on The Huffington Post and read some of her latest publicized articles. 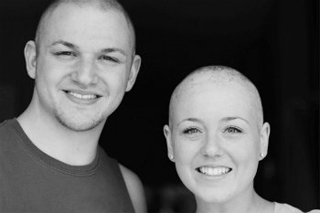 Caregiving: A Perspective From Both Sides of the Coin
(Cancer Knowledge Network, May 2014) 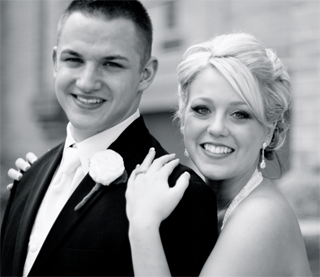 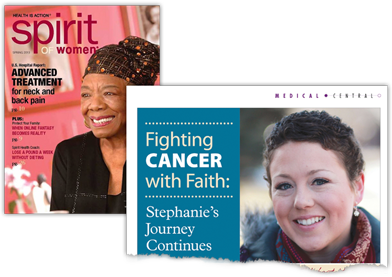 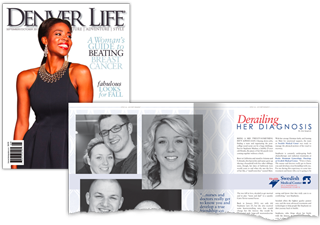