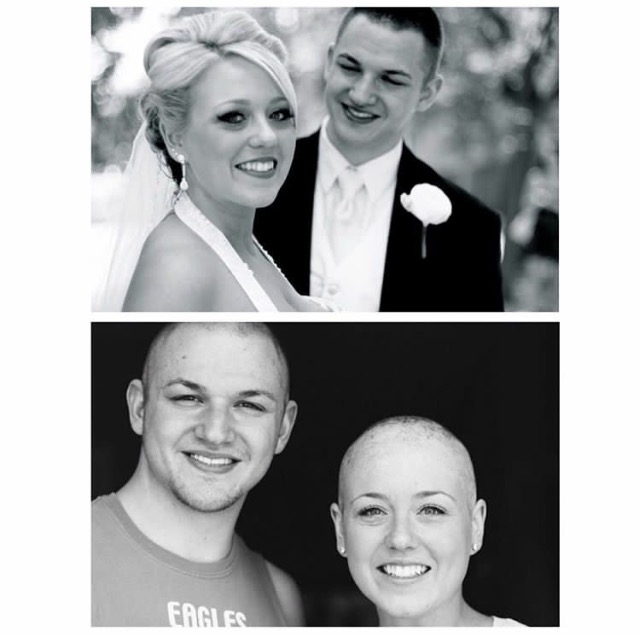 4 Comments on Suffering Has Refined Us, Not Defined Us