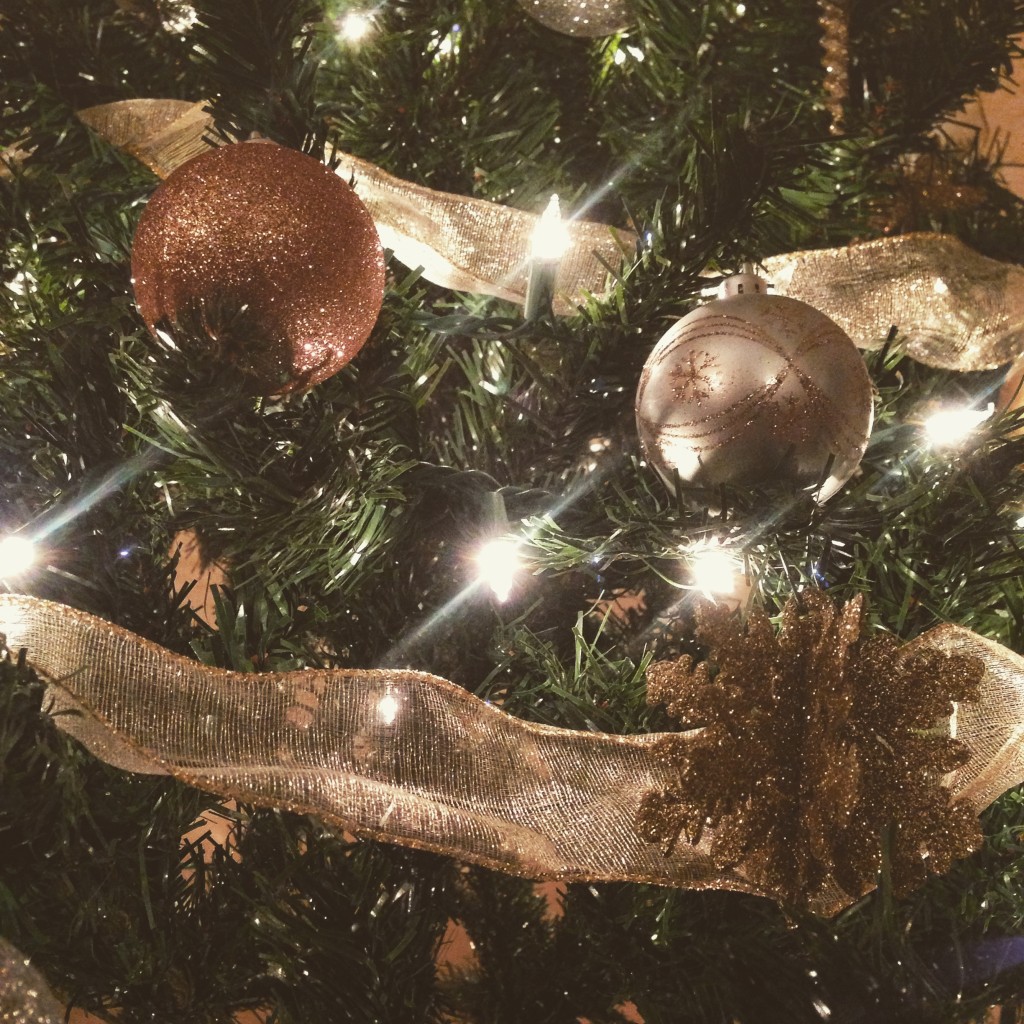 Christmastime is my absolute favorite season of the year. Beautiful shining lights adorning neighborhoods near and far. Sparkling decorations around the home. Hot chocolate by the fire. Soft, white snow gently setting the tone. Carols sweetly filling the air. Cookies and treats being prepared and consumed. And a spirit of giving that is tangible.

What is Christmas to you?

Is it getting the best Black Friday deal for someone you love? Is it making sure you combine your ingredients just right so your sugar cookies turn out perfectly soft? Is it being known for giving the most extravagant gifts? Is it desperately counting down the hours until the day has passed? Is it a bitter reminder of those you have lost? Is it just another day on the calendar?

After being diagnosed with cancer, my perspective on the holidays has changed. Where I once was consumed with stress over everything that came with the season, I now let anything that is not full of cheer slough off. Christmas to me is a reason to be full of joy and happiness, no matter your circumstances.

Christmas is an annual opportunity of reflection and celebration. No matter what we may face, the holidays can and should be celebrated. What really matters most in the holiday season is giving, loving, and gratitude. Instead of focusing on what we don’t have or what we can’t do, we should instead focus on the abundant gifts that we are blessed with.

No matter how bad it gets, there is always something good in the midst of it all.

My diagnosis has refocused my life and has shined light on what matters most. Spending time with family, friends, and the ones we love. Sharing laughter, stories, and pleasant memories. Giving more of ourselves through time and energy. Taking moments out of our day to bless others. Living in a spirit of gratitude and happiness. Truly choosing joy above and beyond what we may be facing.

I have every reason to complain and be bitter during this season. I’ve lost far too many friends and family members recently. I am in a fairly constant state of pain from residual effects of treatment. I have said goodbye to many plans and dreams that my husband and I had a long time ago. This will be the third year I celebrate Christmas with cancer. And, I may in fact be sick this week because I ingested another fair share of chemotherapy only three days before Christmas. I have my reasons to dislike this holiday. But I choose not to.

In the end, I would much rather live a life of abundant joy no matter what circumstances I will face. I don’t want to spend one holiday bitter, angry, or aggrieved. I refuse to allow the junk in my life to decide the amount of joy and happiness that floods my heart. There is far more than perfectly baked cookies and the most trendy decor at Christmas. The reason we recognize this holiday is far greater than giving gifts, for we have been given the most magnificent gift of all.

It’s Christmas… What really matters most to you?

“For unto us a Child is born, unto us a Son is given; And the government will be upon His shoulder. And His name will be called Wonderful, Counselor, Mighty God, Everlasting Father, Prince of Peace.”