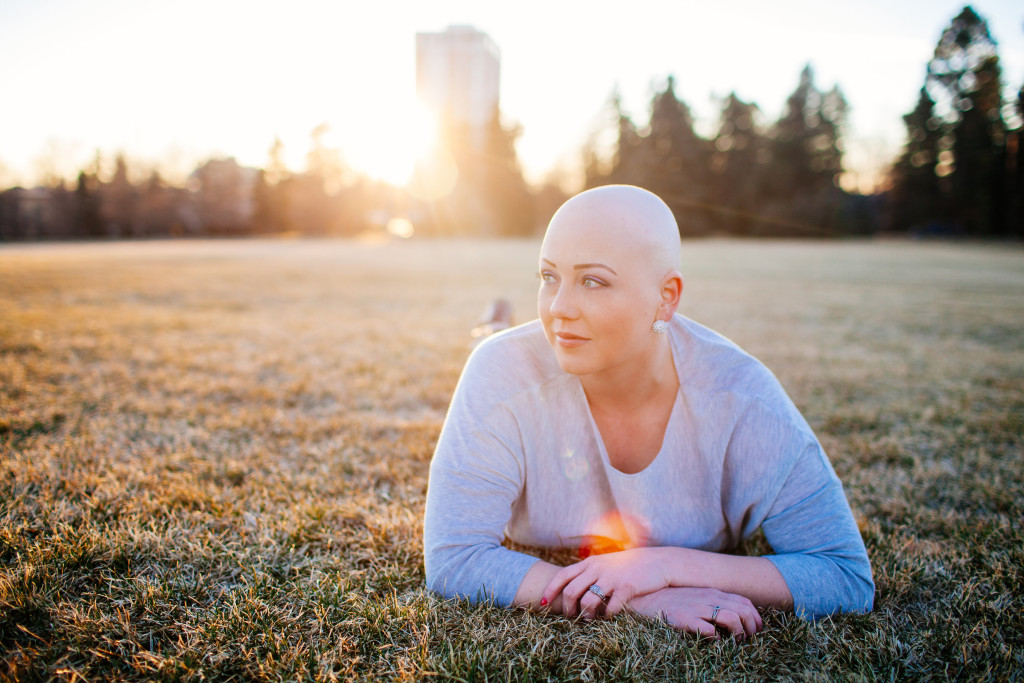 2 Comments on Guilt of Life By Reality of Death