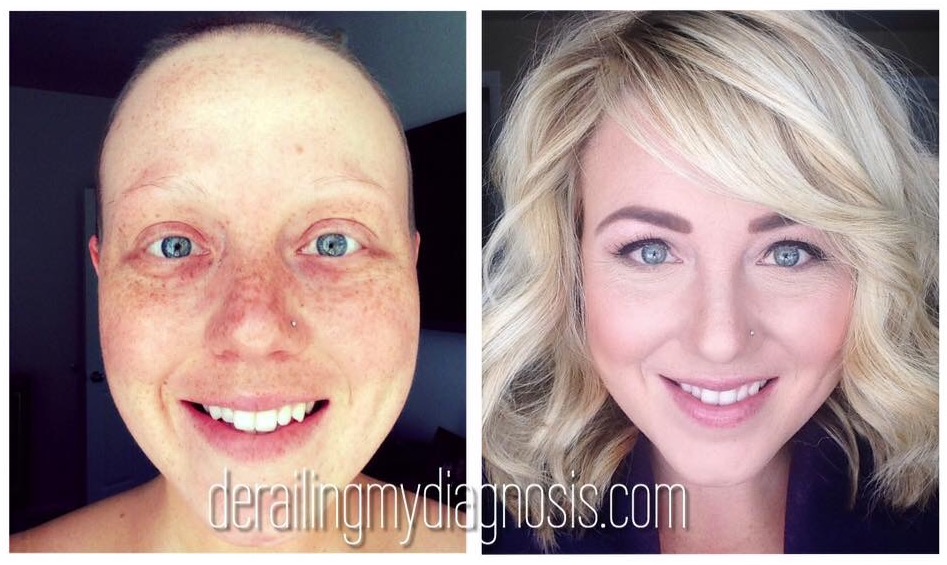 I’ve carried the weight through deep valleys and dark caves. Hunched over, I’ve trudged through quicksand, walked miles through the most desolate of deserts, and clawed my way over the steepest cliffs. Feet worn raw, knees scuffed, fingers bleeding. Sweat stinging fresh wounds. Several times wanting to quit, I didn’t.

Though not fully convinced, I started to believe it. Soon, I lived it. There was no other option. When fear arose, I’d be brave. When defeat taunted, I’d be strong. For years, this became who I was. Ingrained in the core of my being, this was my name. Through it all, this was me. Cancer couldn’t compete, for I was far too brave and far too strong.

It wasn’t until the heat of the desert cooled, the sun slipped into the night, and the moon shone bright once again that I realized brave and strong wasn’t all I’d been. The light has a powerful way of illuminating even the darkest places. Behind brave and strong hid terrified and incapable. Afraid, weak, uncertain. Behind the warrior was the wounded. Behind the shield was the flesh. Until now, I didn’t even understand that there was something beyond bravery and strength. I didn’t have the capacity to carry the weight of it all, so for that season, I clung to brave and strong.

Pummeling perspective into my spirit, this realization has been swift and direct. When you hear that you’re brave and strong enough times, you take ownership. You embody the meaning of each word. They transcend from mere words to providential destiny. They grow big and mighty, overshadowing the rest. Though several moments left me shaking in fear, brave and strong took over. There was no time, no energy, no resources, no ability to be less than. But then the sun sets, pushing them off into the horizon. When cancer loomed like an endlessly haunting ghost, I wore the shield. But cancer is further and further away in the distance and I’m learning that there’s more. Behind brave and strong is great vulnerability.

I’m sitting in that vulnerability now. I’ve set the shield down and have noticed my wounds. Oh, the wounds. Burning, searing pain. My guts are all but spilling out before me, and I sit here looking at the carnage of the miles journeyed these last few disease-stricken years. It may sound odd… It sounds odd to me… I didn’t realize how much cancer had hurt me. How many wounds brave and strong covered up. How much fear and desperation the shield shadowed. For so long I denied the pain in order to endure it.

In a battle to the death, I have won. I’ve survived, succeeded, and overcome. Endurance has paid off and now it’s time to rest. Time to recover. Time to unwind. And most of all, time to heal. Looking at these wounds, I’m realizing healing isn’t going to be an easy process. It’s going to bring with it its own level of pain. A pain that must be walked through, not avoided. While the shield of brave and strong allowed me to endure the wounds, healing will force me to clean them. To heal is to pick out the thorns, wipe away the dirt, cleanse the area, and delicately salve. If not properly cleaned, the wound is restricted from healing. Yet, if you allow the healing to begin, but pick the scab each time it develops, ultimate healing cannot occur either.

I can’t tell you that I’m excited to clean my wounds. From what I’m seeing on the surface, it looks messy. Years and years of struggle caked into deep gashes. I also can’t tell you that I even know how to clean this on my own. I’ve never attempted a wound so deep. Like many, I’m going to need reinforcements like counseling, therapy, and support. Of this, I am not ashamed. And neither should you be. I can tell you that I do look forward to the relief healing brings. I know I can’t begin to fathom the debris that rests in my wounds, but I’m ready to scrub it out. I’m ready for the soothing comfort of the salve and the cute design on the bandaid I’ll pick out.

I know I’m not the only one who has carried a shield through the trenches of life. We all do. It’s how we survive. Just as I was brave and strong, so you may be too. But once the battle is over and the dust settles, the shield’s job is done. Shine it up, we’ll need it again someday for a different circumstance. Because… L I F E. It can be terrifying to address your wounds. To look down and see what happened behind brave and strong. But I have faith that healing comes from vulnerability. That redemptive restoration is birthed in the midst of that vulnerability.

“For I will restore health to you, and your wounds I will heal, declares the Lord…” 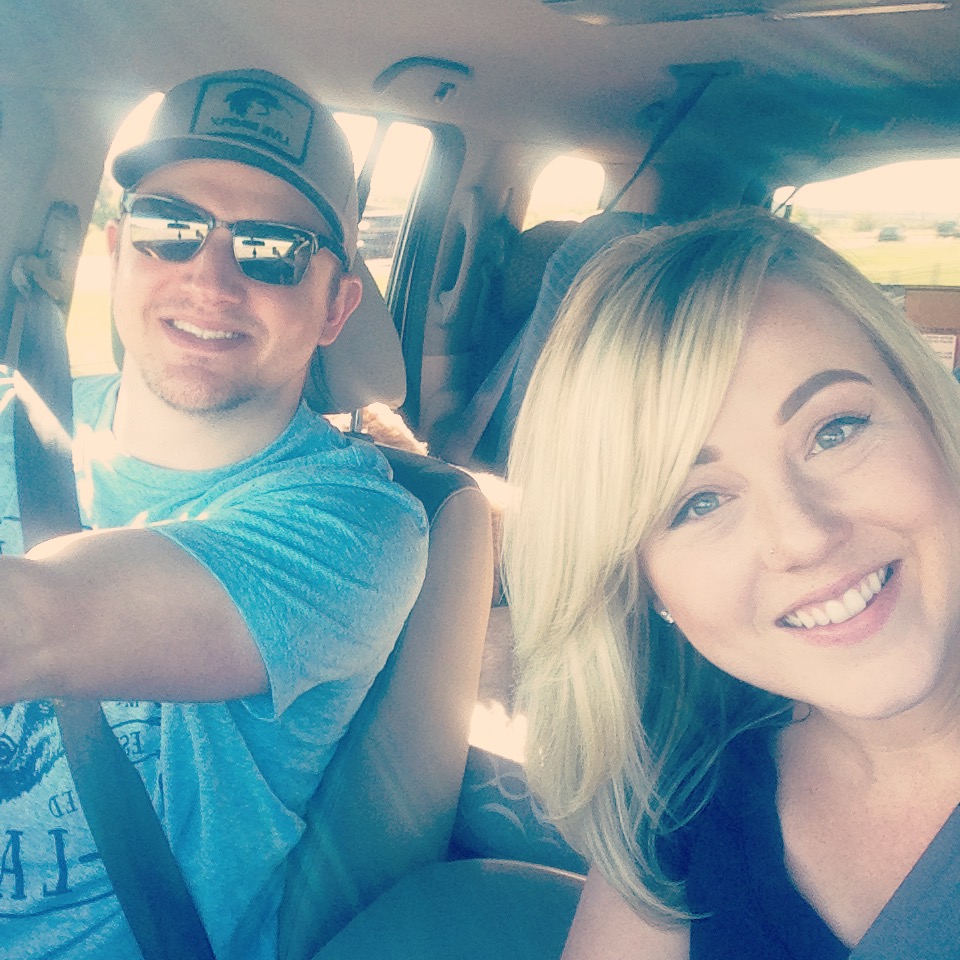