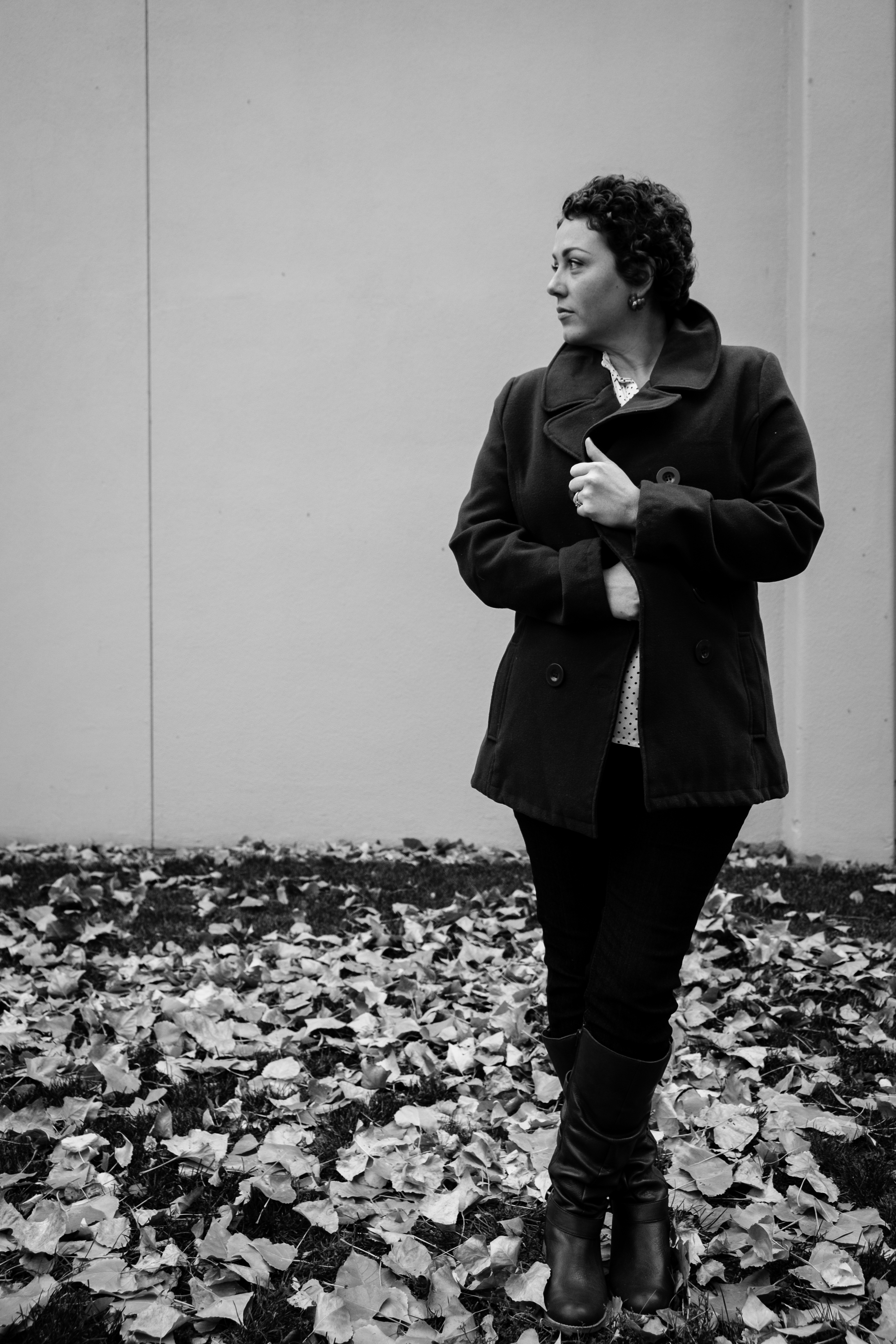 Grief: (n) “Keen mental suffering or distress over affliction or loss; sharp sorrow; painful regret.”
Loss: (n) “The state or feeling of grief when deprived of someone or something of value.”

These last two weeks have been particularly full of overwhelming emotions. I’m learning that grief is similar to waves in the ocean. It ebbs and flows. One moment I’m fine, and the next I find myself weeping, unsure of the exact reason for tears to fall so easily from my eyes. My own emotions surprise me. They can quickly appear out of nowhere. Take today, for example. All morning I’ve been productive around the house and even got a good workout in. Yet tonight, I find myself feeling somber, sad, and choked up. I struggle to write.

I’m continuing to grieve the loss of the life I once had.

Grief is a process, I’m discovering. It doesn’t happen all at once. Certain moments can trigger tears as effortlessly as they can laughter. Throughout this past year and a half, I’ve cried more times than I can count. I’ve dropped to my knees in heaving, wailing bursts. Tears have been shed in grocery stores, parks, restaurants, and church. Grief does not have a timeline nor a schedule. It doesn’t require a specific location. It can disappear for days, weeks, and months, and reappear at the drop of a hat.

I don’t enjoy crying. Like many others, I was taught to suck it up and be strong. Yet, no matter how hard I try to remain “strong,” I can’t push away the weak feeling that envelops me. I hate to admit it, but right now I’m sad. Having cancer sucks. Fighting cancer sucks, too. It’s exhausting. It’s tiring. It’s stressful. It’s the hardest thing I’ve ever done. I’ve never felt so weak in my life as I have throughout this battle. This is emotionally and physically draining. While I know that there is purpose in my suffering, I can’t help but grieve the immense loss we’ve experienced. I can’t help but grieve the dreams we had imagined for our future.

Through this, I’m understanding that crying and grieving are essential to my healing. And, that in my tears, there is strength.

In moments like these I focus on  someone bigger than this. I cling to the promise that God is sovereign and faithful. He is here grieving the loss alongside me. He allowed this diagnosis so that my story would be bigger than I ever dreamt it could be. Through these tears, I look forward to the future that God has orchestrated, and the blessings He will pour down over my life. Three things remain… My God, my marriage, and my life. Aren’t those the most important after all? Everything that comes next will be a bonus!

Tonight, I cry. Tomorrow I may not. Grief comes and goes. In these tears, there is strength.