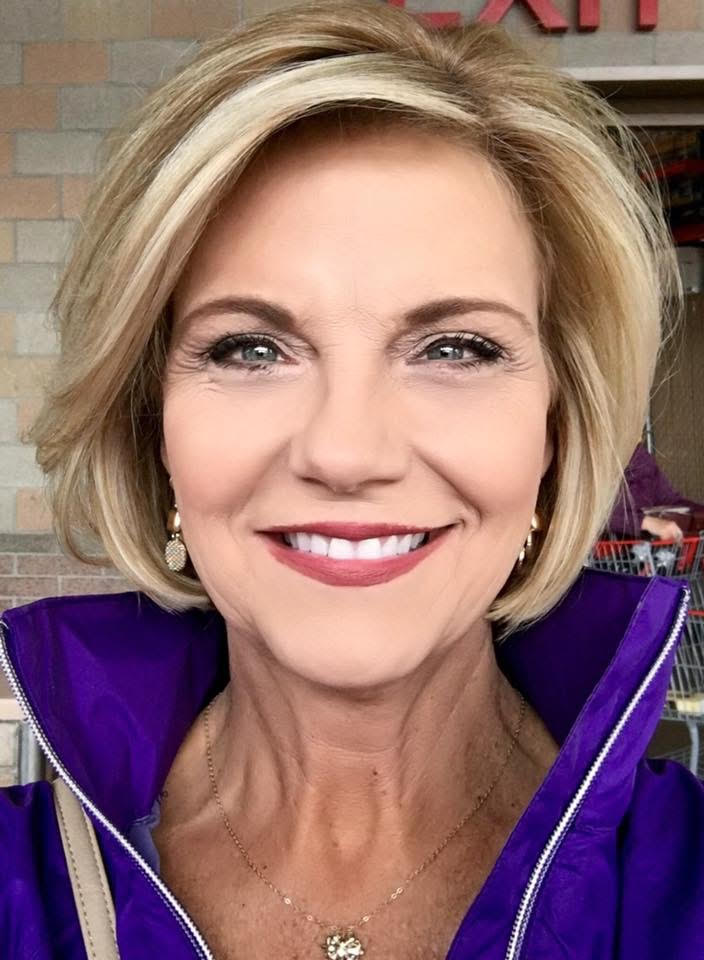 Some moments are caught in your heart and mind for the rest of your life. Most of them bring you great joy, and you recall them from time to time, like the day you gave birth to your very special first child or the evening that child married the love of her life. I remember both of those occasions with a clarity nearly as exact as a video recording. Even now, I smile at the memories!

Other moments, though, remain with you for far different reasons. I remember waiting for a phone call from Stephanie, that very special first child, with news about the doctor appointment we had been anticipating. After nearly a year of struggling with troubling symptoms that multiple doctors had been unable to diagnose, she had finally received some answers. My stomach sunk when she told me that she and Matt, my extraordinary son-in-law, would meet me at home to talk. This can’t be good, I thought, or she would have just bubbled over with joy and relief on the phone.

“It’s cancer, Mom.” Seared in my memory. These three words were the start of an arduous journey for all of us that would be characterized at different times by fear, uncertainty, and hope. Stephanie was diagnosed with cancer and would have to undergo a radical hysterectomy. At age 25. I spent part of that first night challenging God. I cried and pummeled my pillow, reminding Him that I had already carried three children and wondering why he would take this blessing away from my daughter. It didn’t seem fair. I begged Him to transfer the cancer to me, so that I could somehow rescue her from the grueling radiation and chemotherapy that were in her future. But that was not God’s plan. A few days later, we realized just how deadly her diagnosis was.

“This is really bad, Mom,” the oncologist said with tears in her eyes. She hugged me and said it again. “This is just really, really bad.” Another moment seared in my memory. Pathology from the hysterectomy indicated a different diagnosis than the original. Stephanie was battling an extremely rare and aggressive carcinoma for which there was some hope, but not very much. “Start getting things in order. She probably has only nine months.” Was this really happening? It was, and the grief was almost unbearable.

If you’ve read Stephanie’s blog, you know that she courageously underwent 28 radiation treatments and four different six-month chemo regimens because the cancer returned three times after the original tumor was removed. To say that the journey was difficult or challenging would be the biggest understatement of all time. I could go on and on about what it’s like to be the mother of an adult daughter battling a serious illness. It changes your relationship, that’s for sure, because you want to fix the booboo, just like you did when she was a toddler. Except now she’s a married woman. And you can’t fix things. And it’s awful.

Everyone says that struggles can teach you profound lessons, if you let them, and it’s absolutely true. Here are some important things I have learned through the journey:

Stephanie is more than my daughter. She’s my true friend and my courageous hero. Our relationship is stronger and richer today, and we are on the road of life together, through thick and thin, as two adult women. I am so grateful for the memories we’ve made and those yet to come. Truly, all things work together for the good of those who love Him and are called according to His purpose! 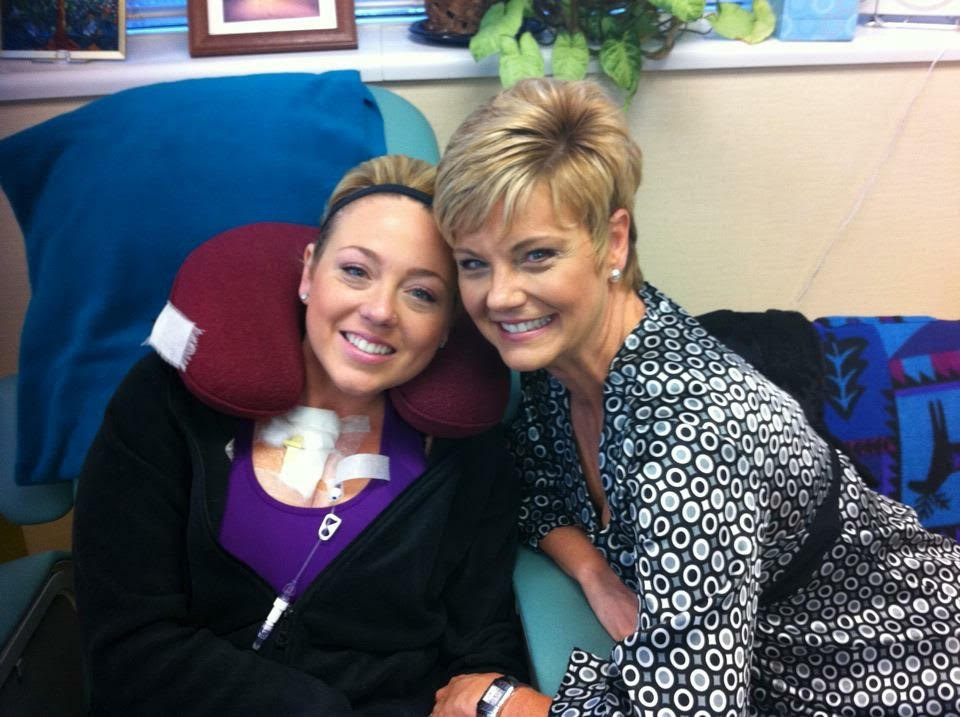 “Meanwhile, the moment we get tired in the waiting, God’s Spirit is right alongside helping us along. If we don’t know how or what to pray, it doesn’t matter. He does our praying in and for us, making prayer out of our wordless sighs, our aching groans. He knows us far better than we know ourselves, knows our pregnant condition, and keeps us present before God. That’s why we can be so sure that every detail in our lives of love for God is worked into something good.”