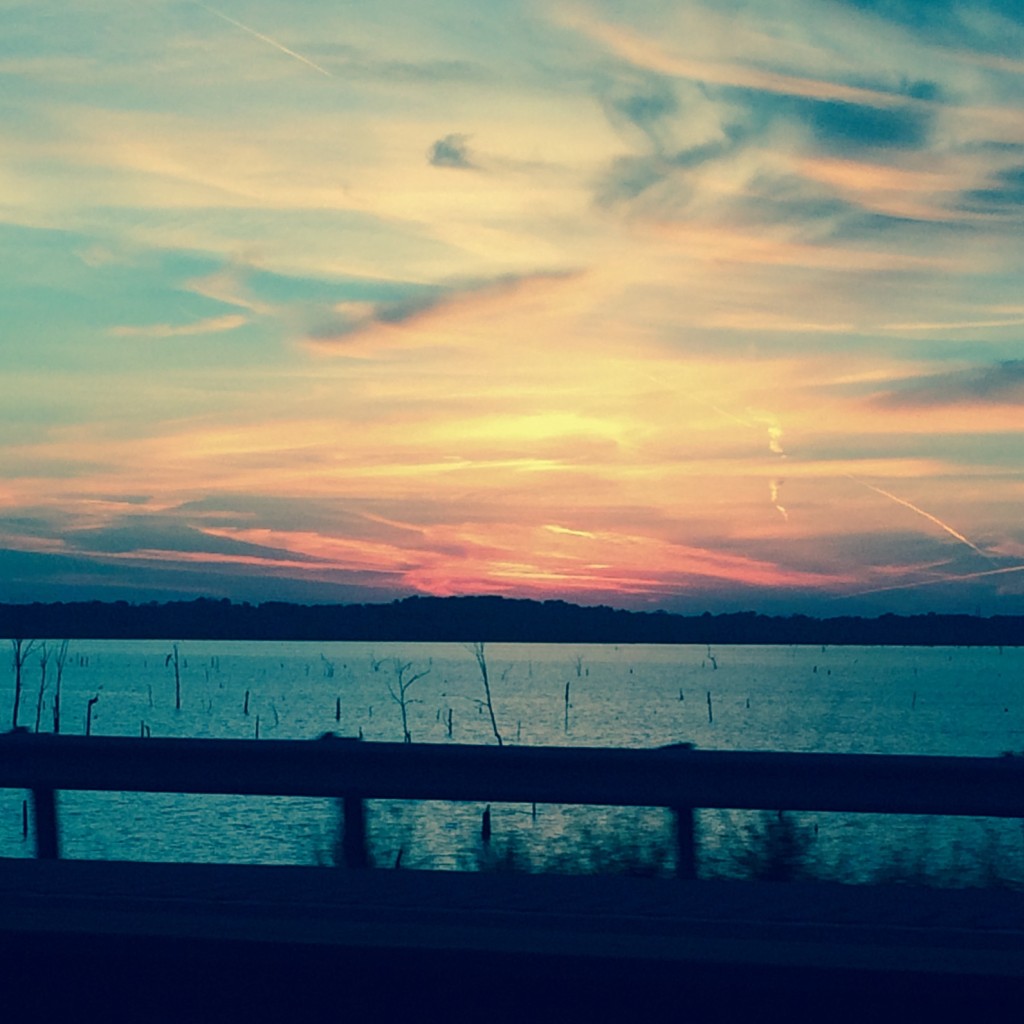 7 Comments on Putting a Bandaid Where It Doesn’t Belong